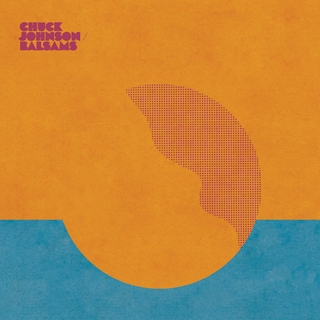 If you’ve ever thought to yourself, “My favorite part of any song with a pedal steel guitar is, in fact, the part with the pedal steel guitar,” then Chuck Johnson has an album for you. The veteran Oakland, Calif.-based guitarist has records in many different settings, from solo steel-string sessions to full bands, and he’s worked in just as many idioms, from modern classical to improv to film soundtracks. His new record, Balsams, is 42 minutes of blissful ambiance, crafted entirely with pedal steel guitar and a light dash of synthesizer. The most obvious reference point is Brian Eno’s 1983 album Apollo: Atmospheres and Soundtracks, which featured Daniel Lanois’ heavenly pedal steel work. But where Lanois’ lines conjured the endless blackness of space, Johnson’s music is earthbound, bringing to mind golden-brown windblown vistas. –Mark Richardson